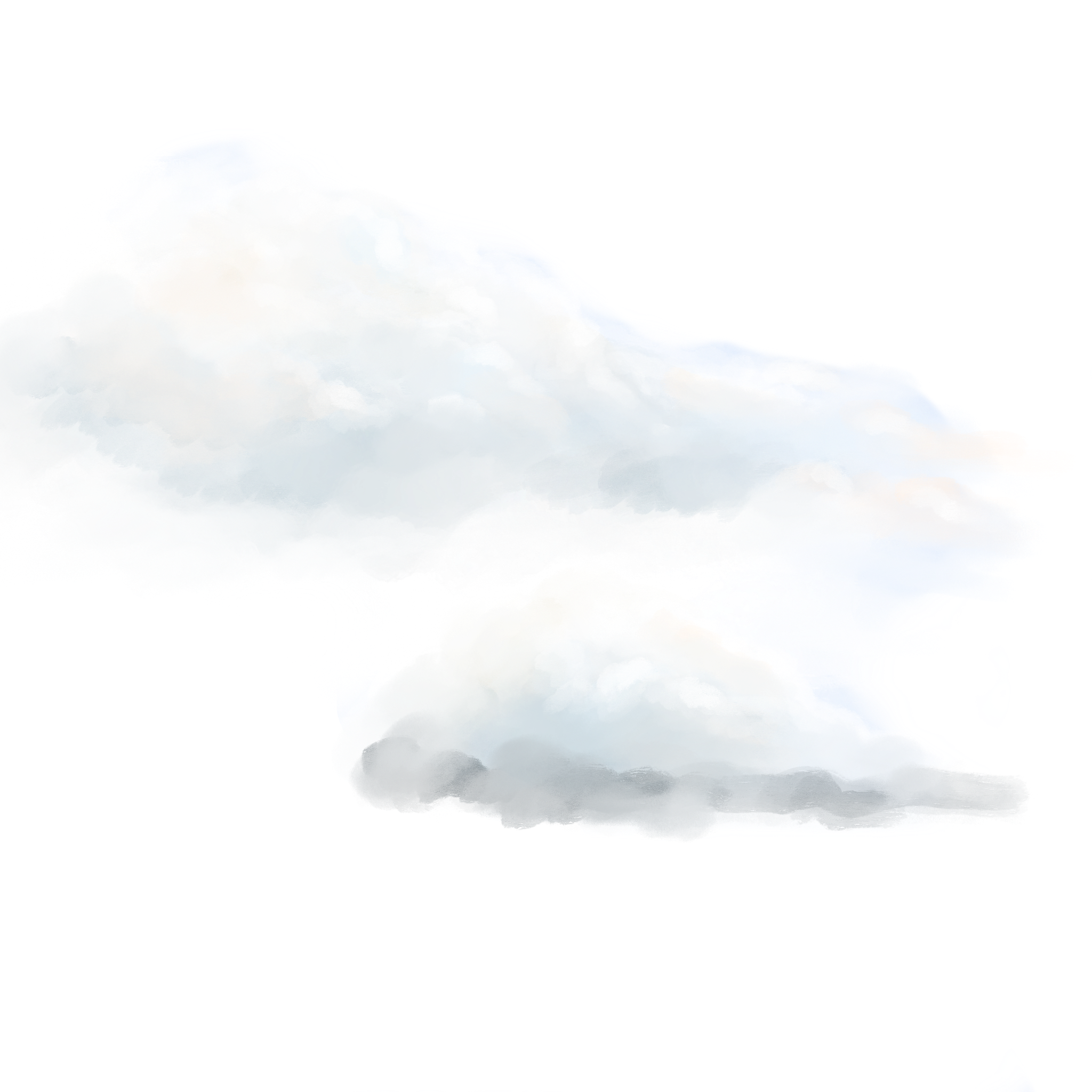 When I was 7, my family suddenly moved from Hong Kong to South Korea, and I was unceremoniously thrust into an unfamiliar culture. Until I memorized all the basic phrases, I feared going anywhere alone: My mom became my translator at taekwondo classes, my spokesperson at family gatherings and my tour guide around Seoul.

As I grew older, I still felt like a foreigner in my own country. My parents insisted they accompany me on all errands including passport renewals, bank visits and haircuts, where my mom would tell the hairdresser what I wanted, and they would always get it wrong. These experiences led to a sense of resentment that I didn’t quite know how to place.

As I got ready to leave for Northwestern last fall, I knew that my life plans did not include calling Korea home; I made my peace with that. I didn’t realize I was holding my breath until I felt the weight of Seoul lift off my shoulders when I landed in America.

With an unexpected 10 months at home, I have the chance to make amends with Seoul. As my 19th birthday approaches, I can now drive to destinations myself. Taxi drivers don’t ask where I’m from, and I tell the hairdresser exactly what style I want. I spent the summer ordering wine in restaurants where I used to sip orange juice and realizing that just because I entered this city feeling helpless, that doesn’t mean I have to leave it that way.

In hour four of my flight on July 16 to reunite with my boyfriend David, I saw two stars outside my window. Through my half-unconscious, sleepy haze, the ghost of journalist Nellie Bly walked a tightrope between the celestial glows, tossing her hand my way to pull me into an adventure. She proved to be fearless in her 72-day record journey around the world, and her spirit settled my nerves.

Since the onset of the pandemic in March, David’s home country of Sweden continued to extend its travel ban against U.S. citizens, with only close family members and certain essential workers allowed. A small-yet-growing Facebook group called “Love Is Not Tourism” became my last hope in reuniting with him. A woman named Dominique became the first one to circumvent the ban and travel to Malmö, Sweden. I will never forget her arrival text: “Hey, I made it to Sweden, I feel like I’m dreaming.” I booked my flight.

With a successful passage through Copenhagen customs already behind me, the plane dove beneath thick mist in Stockholm, descending from my dreams into a world of forests and marine archipelagos. Disbelief bubbled in my chest upon arrival. I made it.

Love Is Not Tourism now has more than 38,000 members trying to reunite with loved ones. After finding my own silver lining four months ago, I still give advice to these online strangers about how to turn their dreams of reuniting into reality, too.

M ost days since March 13 have begun with the same routine; I drizzle olive oil over a pan, crack two eggs in succession and let them drop yolk first into the hissing oil. I listen to the firecracker pops of egg-versus-oil combat, feel the peppercorns grind in their mill and plunge my knife into the yellow domes to free the runny yolks. Even on early mornings, this ritual awakens my body. With my senses engaged, I’m reminded of my physical presence in an almost completely digital world.

For me, as for most others, the pandemic meant reconfiguring the life I’d known to a remote form, suitable for my laptop’s scratchy speakers and pixelated screen. Initially, I wallowed in melodramatic despair as a high school graduate stuck in my childhood home. My friends wasted no time in quashing my pity party. Movie theater visits became Netflix Party hangouts, dinners at our favorite restaurants became takeout picnics and birthday parties became drive-by celebrations replete with balloons and horn-honking. This way, we salvaged our last summer together.

Despite these methods of overcoming distance, my life remains largely limited to the bounds of my home. As I stand in the kitchen, the world outside may cease to exist; beyond my front door, I may find nothing. Simple acts like frying eggs remind me that I’m still human and the world goes on. Even after some semblance of “normal” returns, I’ll remember to be present as my eggs sizzle each morning.

My mom is a Broadway stagehand. Spending time with her always meant helping cook dinner from the minute I got out of school until we ate at 5 p.m. By 6, she’d be on her way to work. I loved entering Broadway theaters through stage doors, but the cost was never having weekend trips or elaborate holiday dinners.

Life changed this March when those stage doors shut. With the current closing expected to last until May 2021, my family’s life grew uncertain. The last time my mom had been out of work was a 19-day stagehands’ strike in 2007. The lack of work and income shook my family. We started living more frugally, enjoying what we had and avoiding unnecessary purchases.

In that dark, new normal came something bright: time with my mom. She was there when I woke up for work, when I got home in the afternoon, when the evening news aired. The “M*A*S*H” theme song underscored many nights of sitting together, my brother drawing on the floor, my mom and I working on our knitting, never in a rush. After years of making every little moment last, we had as many hours together as we wanted. Obviously, I wish there wasn’t a pandemic; I wish life was normal the way it used to be instead of this new normal. But I am grateful for the six months of evenings with my mom, roasting chilis, knitting hats and enjoying the summer sunlight.